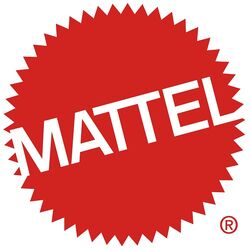 Mattel is one of the largest toy companies in the world - the largest toy company even if looking at revenue. The company was founded in 1945 by Harold "Matt" Matson and Elliot Handler and has since generated such successful lines as Barbie, Masters of the Universe, Polly Pocket, Hot Wheels, Monster High, Ever After High, and of course Enchantimals. Barbie was the first hit brand of Mattel, having been created in 1959, and since then little has been in the way of Mattel's dominating position in the toy market.

Enchantimals is Mattel's third or fourth throw at a multimedia-sustained doll series, being preceded by Monster High, Ever After High, and, depending how one classifies it, DC Super Hero Girls. The franchise was announced on October 12, 2016, present at American International Toy Fair, and officially launched on June 15, 2017.

Mattel uses different formats to communicate with it's customers:

Community content is available under CC-BY-SA unless otherwise noted.